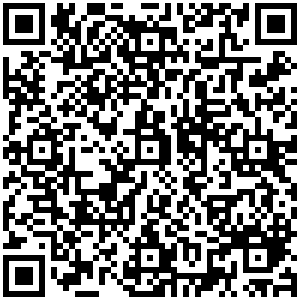 The Anandalahari is a percussion instrument made of earthernware and wood. This ancient instrument is found in West Bengal.

The Anandalahari, also known as the Khamak, has traditionally been an accompaniment to Baul and devotional songs. Though the instrument is ancient and has been mentioned in the Mangal Kavyas, it gained eminence only with the emergence of the Baul tradition. It is made of a cylindrical earthen or wooden body, covered with leather. The strings are brought out through the middle of the leather covering and tied to a small piece of wood or clay. The bowl of the Anandalahari is held under the left arm, and the enchanting tunes are played with the strings. When struck with a pin or a stick it produces a gub-gub sound and hence the instrument is locally known as the Gubgubi. Variations in the sound in the Khamak depend upon the plucking intensity of the strings. With a slow song the strings of the Khamak are plucked with mellow strokes. With a fast number, as with many Baul songs, the strings are plucked more frequently.