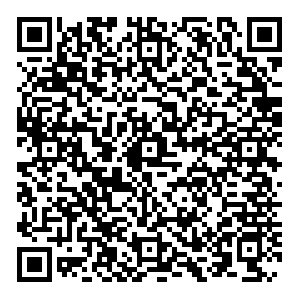 With the passage of time, gymnastics and acrobatics got integrated into various Indian dance forms. In the Odissi dances, Bandha Nritya is one such item. It became popular as Gotipua Dance (Goti means one and Pua means boy) which refers to boy dancers. Bandha Nritya includes acrobatic poses. Its origin is unknown, but it is an intrinsic part of Jagannath Culture. In the 17th century, Raja Ramchandra Deva reinstated the custom.

The Gotipuas lead an austere life in the Gurukul or the Akhara under the watchful eyes of the Guru. Their daily routine is rigorous, but enough care is taken to train them in each aspect of performing arts, viz; dancing, singing and playing pakhawaj along with academic studies. The day for the Gotipuas start early around 5.00 am when they learn to sing and play pakhawaj. It is followed by an oil massage of the body. Along with the massage, the boys are taught different Bandhas. These are Nahunia, Chira, Ekapada, Sunya Nahunia, Khai, Padmasana, Chhatra, Hamsa, Nauka, Chakri, Charamayura, Sharpa and Shagadi. They then attend the pooja followed by a simple lunch. The Gotipuas maintain long hair and adorn female costumes. Their makeup is simple. However, the special feature is the elaborate floral design done on the forehead. It is known as Chitta. The costume is a traditional cotton sari with a blouse. The boy dancers never wear metal jewellery but make their own ornaments with beads stitched on a velvet cloth. Some akhadas around Puri like Raghuraj Pur have kept this tradition alive.